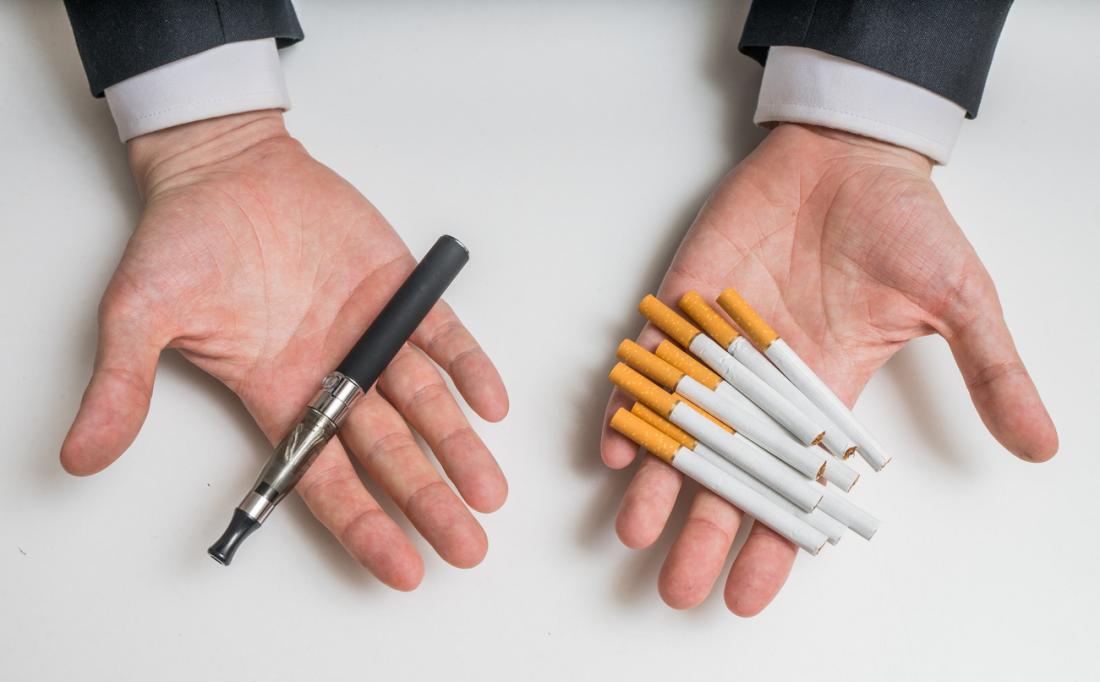 Are E-cigarettes Healthy or Unhealthy, a True Breakdown

September 2008: The World Health Organization (WHO) proclaims that it does not consider the electronic cigarette to be a legitimate smoking cessation aid and demands that marketers immediately remove from their materials any suggestions that the WHO considers electronic cigarettes safe and effective

January 2009: Australia bans E-cigarettes for the same reason, nicotin is proclaimed to be a too harmful substance

February 2011: Study is published in the American Journal of Preventive Medicine reporting that electronic cigarettes are a promising tool to help smokers quit, producing six-month abstinence rates that are better than those for traditional nicotine replacement products.’

2011-2015: more studies were published confirming that e-cigarettes were not even close to as harmful as tobacco-cigarettes.

Time to break down what we know about e-cigarettes.

E-cigarettes contain three main substances that can be found in the e-liquid: Water, flavour, and nicotine. In this post, I will break down what we know about each of these substances and really get to the bottom of how harmful e-cigarettes really are.

Nicotine is an addictive substance that is mainly produced from the tobacco-plant, but can also be found in small doses in tomatos, potatos, and other vegetables.

When inhaled, nicotine travels to the brain quickly and attaches to receptors where the neurotransmitter acetylcholine. This starts a chain of chemical reactions that influence numerous bodily functions. Adrenaline is released and heart rate increases. The adrenaline causes the body to move more glucose into the bloodstream, causing a higher blood-sugar percentage. This gives the effect of dampening hunger, which is the reason why many smokers claim they lose weight when smoking.

Now you may ask, is that really so bad? The short answer is probably not, at least not from the research we have to this day.

Nicotine is however, a posionus substance and can be lethal in large dosages. The reason plants are producing nicotine, is actually to protect themselves from predators. 30-60mg of nicotine is considered a lethal dose, while only 10mg could be lethal to a child. When smoking one tobacco-cigarette, you will obtain about 1mg of nicotine in your body. This means that you would have to smoke over 30 of them at the same time for nicotine to be lethal. Moreover, the body does build up a resistance over time, so that a long-term smoker has no problem smoking 100 cigarettes a day without nicotine being lethal.

A vaper consumes on average about 3-5 mg of nicotine per 24 hours. This means that you would have to vape 10 times (30mg) x 24 (must consume it at the same time) = 240 times more than the average vaper. This must be regarded as impossible, as most people would not have the time, nor energy to perform such act, nor would the body ever tolerate such quanitity before vomiting.

The only reported deaths of nicotine are from two children, one in US and one in Israel where they consumed pure nicotine in liquid form that was meant as an insecticide.

Ethanol is however also deadly in large quanitities, and 20 shots of 40% is considered to be lethal. Thousands of deaths have been reported that has a direct link to ethanol consumption (not taking into account indirect relations such as traffic accidents).